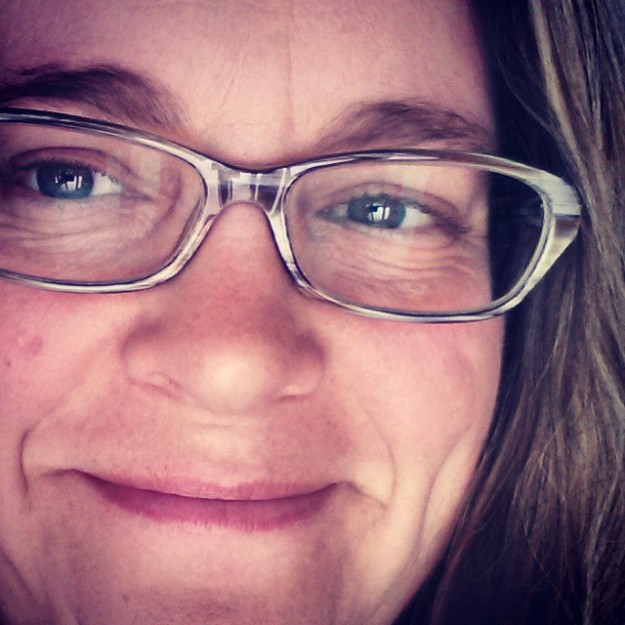 This morning I put the finishing touches on the Self-Compassion Saturday ebook. If you’ve been keeping score, that project ended one year ago. The ebook is something I’ve been planning to get done for a long time, had promised. I kept setting the intention, a goal, committing to a specific finish date, and that would pass and it still wouldn’t be done. First I thought I’d get it done that first Winter Break, but I was so worn out from the year before and we were getting ready for a new puppy so I decided to take it easy on myself. Then I thought it would be complete before we left for summer vacation, but with a new puppy and me starting yoga teacher training, there was just too much going on. Then I thought I’d finish it before I went back to work in the fall, but the puppy and the training were still so much harder than I’d imagined. Then I decided for sure I’d get it done by the end of the year, trying not to cringe that it would be a whole year later, so late. All of it was a great exercise in self-compassion — I would fail, not beat myself up for it, and begin again.

But in this case done was more like almost done. As I wrapped it up this morning, I realized I would have to go to my CSU office to convert the file to a PDF, and there certainly will be issues with the conversion that I’ll have to address before it’s done, done. Then there’s emailing it to the women involved, and announcing and putting it up on the blog. There are still things to do, but it feels good to be finally this close.

Part of the hold up was that there was another book that wanted to be written. Because it’s about my self-compassion journey, I couldn’t figure out if it was part of this ebook. I kept getting the two confused. In my bewildered state, I couldn’t find my way in, figure out how to start. On retreat with Susan Piver recently, I finally came to some understanding. I wrote the opening of that other book and realized what it was, what it wanted to say, that it was its own thing, another beast altogether. In that way, I was released, able to focus on the ebook without distractions. Plus I had the time off work, the space in my schedule.

Vacation is a difficult place for me. Vacation means time away from my CSU work but not much time away from working, from doing. It’s the time when there is room in my days to be able to focus on all the other things that normally have to wait, get overlooked or ignored. That’s everything from working on a book to cleaning out my closets to taking the occasional nap. For example, I signed up for an online dog training class this summer, and even though it was only five weeks long, we were given access to the materials for six months. That time is almost up, and my plan was to go through them over Winter Break, to collect the information I wanted to save and apply it, spend some extra time working with Sam and Ringo. The desire to do so is tangled up with guilt over the money I spent and have thus far “wasted,” and shame about how “untrained” my dogs are. 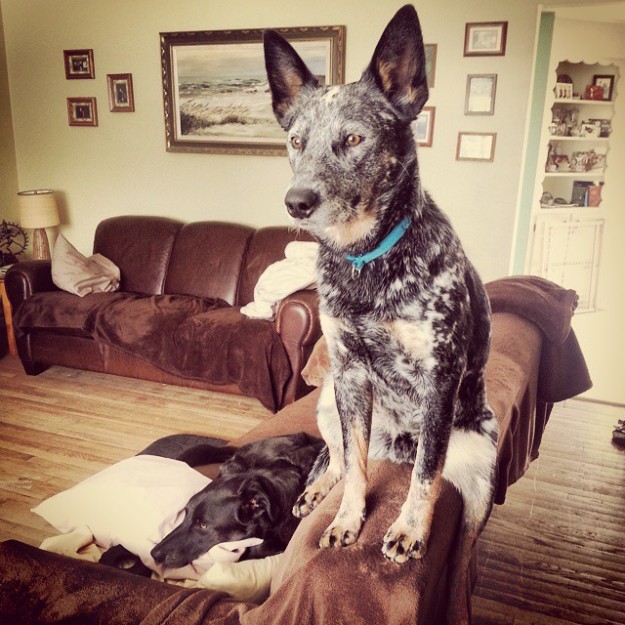 In the last few days, I’ve been considering the fact that I might need to just let the whole thing go, to give myself a break. It might be time to admit that the expectation I could have perfectly trained dogs by the end of a two week break, along with everything else I did and was planning to do, is a tad unrealistic. I can’t do everything. That might seem obvious, but I struggle with accepting it.

I got an annual blogging report from WordPress yesterday. Apparently I started off 2014 by blogging 34 days straight. I’m ending the year by doing almost the same thing, having blogged almost every day in December, sometimes posting twice. Today is the second to last day for Reverb 14 and December Reflections. I’ve done most of the prompts for both, blogging and posting pictures to Instagram, but when I read the prompts for today, I just couldn’t find the energy I needed to make the effort. This voice in me said “I don’t wanna, do I have to?” and was followed by the glorious realization: no, if I don’t want to, I don’t have to.