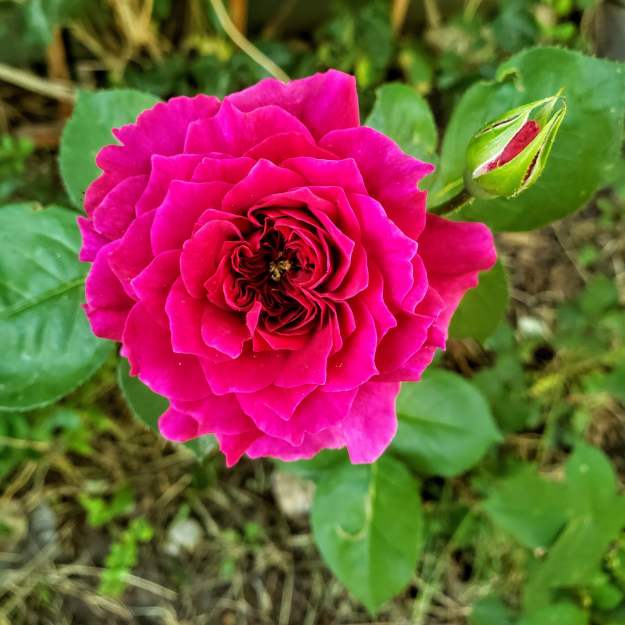 1. Truth: Grief is a timeless time. Yesterday would have been our first day at the beach, a trip we had to cancel, and I haven’t taught yoga or hugged any of my friends in almost four months. I don’t know when I’ll see my family again. For the past three weeks without Sam, I’ve been wondering around a little lost, sitting and staring off into space, completely unmotivated. Even more than before, I had a hard time remembering what day it was. I continued to meditate and write every day, read in bed at night while Eric and Ringo slept, text with my mom and my brother and Chloe’, write with Laurie, hang out with Mikalina. I went to the pool a few times and on one walk, but the rest of the time my body and mind were still, quiet, dull and fuzzy, irritated and apathetic. Grief simultaneously pulls you out of your life and drops you directly into its center, you can’t get back and you can’t get away.

2. Truth: This week I’m trying to get back into the routine of honoring my physical body. I’m trying to get on a schedule, give it more of what it needs, including sleep. Routines are easier for me because there’s no negotiation, it’s just what I do and I try not to deviate from that, no choice necessary, just do it. Yesterday Eric and I did a HIIT workout and then I did some yoga, and it immediately pulled me out of the funk I was in. This morning I went on a walk and am going to do a little yoga and get in the pool later. And yet, I have to be careful because I can use the attention I give my body as a way to distract from things I don’t want to feel, as an escape. It’s a delicate balance.

3. Truth: I’m trying to create a new normal, now that there’s no going back. I’m working to accept that things won’t ever be the same. Sam will stay gone. I might never go back to teaching yoga. We may have to stay isolated for a long time. This doesn’t mean I should give up, it doesn’t excuse me from effort. Either something will come of this, or the world will end, or about 1000 other possibilities. There’s no way to know; there never was. I can make the effort to ease suffering, leave things better than I found them, create some sort of legacy, even though this might be the end of the world in the middle of nowhere.

One wish: As the Dalai Lama said, “May the frightened cease to be afraid / And those bound be freed. / May the powerless find power / And may people think of benefiting each other.”

1. Truth: Real change takes time and effort. Pictures showed up in my Facebook memories from our garden eight years ago, as we were just starting, putting in the front burm and three raised beds, starting to plant. I went out this morning and took pictures of those same spots, to document the progress. Seeing the pictures side by side made me realize, again, that things take the time they take, and that is sometimes a very long time. It can go so slow it seems like you aren’t making any progress, but if you keep moving forward, even if it’s just baby steps, even if you take breaks to rest, even if you get lost for a bit, if you don’t give up you will eventually get somewhere. It might be different than what you planned or expected, but it might be even better.

2. Truth: Life is suffering. It’s uncomfortable and difficult, change is constant and impermanence is the outcome. Things won’t go how you planned and you won’t get what you want. You will get sick, injured, and eventually die, as will everyone you’ve ever known or loved. The foundation of Buddhism is four noble truths, the first of which is exactly this: life is suffering. Yoga offers a similar understanding: “One of yoga’s central teachings is that everything changes. This material world of prakṛti is impermanent and always changing (pariṇāmavāda) and we suffer when we remain attached to the way things were,” (Dr. Jarvis Chen). Most of us can consider our own experience as the proof: this is hard.

3. Truth: Cultivating the ability to stay with it is a worthy effort. To stay with it, keep at it, not give up, even when it gets hard. I was thinking about this in the context of racism this morning. As I work to be anti-racist, there was a time when I thought there would be an end to the internal personal process, that I would eventually root out all the racism in me, that I would reach the bottom of it, the end. Now I realize that as a white person during this moment in history in this culture, I will probably always be racist on some level. It’s like the bindweed in my garden — I continue to pull it out, day after day, season after season, but I most likely will never be entirely rid of it. It’s just too prolific and hardy. And yet, I will keep trying. My hope is the same with anti-racism, that if I continue to put in the effort, I will see more clearly, my actions will continue to be more skillful and effective, and I will cause less suffering, do less damage.

One wish: May we cultivate our ability to stay, to make the effort for as long as it takes even if it takes forever and even when it’s hard, doing as Andrew Boyd said, growing “strong enough to love the world, yet empty enough to sit down at the same table with its worst horrors.”