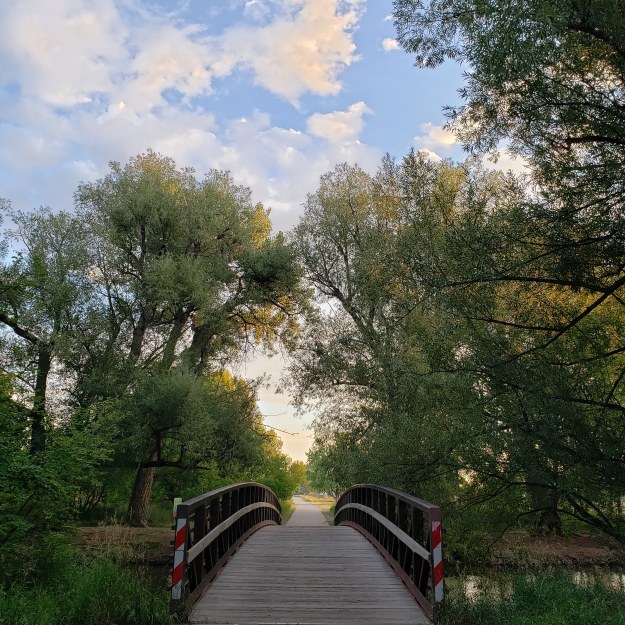 1. The Tenderness Project, an experiment in radical empathy founded by Ross Gay and Shayla Lawson. My dear friend Chloe’ had a piece featured as part of the project recently.

2. I’ve been cooking a lot lately. Here are some of the recipes I’ve made this week, (all of them from Smitten Kitchen, the source of all things good and delicious): Zucchini Cheese and Rice Gratin, and Zucchini Quesadillas, and Ultimate Zucchini Bread, and Takeout-Style Sesame Noodles with Cucumber, and Broccoli Slaw. I also made what my family calls “funeral casserole” (because it’s what you take to a funeral if they ask you to bring something to share, and the rest of the time it just makes me laugh to call it that), the recipe written on a piece of scratch paper by my aunt over 20 years ago. And, I made some Glazed Lemon Zucchini Bread, and want to try these Buttermilk Pancakes.

5. 6 ways to be antiracist, because being ‘not racist’ isn’t enough.

6. The Practice of Listening to Find Purpose on Zen Habits.

7. Trump ‘Embodies Nearly Every Aspect Of A Racist,’ Author Says.

8. In El Paso, Hundreds Show Up to Mourn a Woman They Didn’t Know on The New York Times. In related news, His Only Relative Died In El Paso. Now, Her Funeral May Draw Hundreds Of Strangers.

9. Arkansas Woman Charged Over Holding Four Black Teenagers at Gunpoint on The New York Times. “The boys were raising money for their football team. The woman, identified as Jerri Kelly, 46, is facing charges of aggravated assault and false imprisonment.”

10. Hannah Gadsby Believes “There’s a Clear Path to Redemption” for Louis C.K. “But the disgraced comedian, Gadsby continued, is ‘not taking it. He’s being self-indulgent and he’s being a crybaby.'”

11. Migrant Children Are Entitled to Toothbrushes and Soap, Federal Court Rules on The New York Times. The fact that we need a court ruling for this says everything. #AbolishICE #CloseTheCamps

12. Ebola is Now Curable. Here’s How the New Treatments Work. Seems to me this should be bigger news.

14. De’Von Bailey’s family calls his death ‘wholly unjustified’ after Colorado Springs police release bodycam footage. This is not keeping us safe or keeping the peace. This is government sanctioned murder.

16. A Prison Guard Drove A Truck Through A Group Of Jewish ICE Protesters, Injuring Several.

17. Our democracy’s founding ideals were false when they were written. Black mericans have fought to make them true on The New York Times Magazine.

19. Almost three-quarters of Americans want undocumented immigrants to be able to legally stay in the US.

22. Still one of the best break-up/quit your job/I’m outta here anthems and videos ever.

24. Wellness has come for your pets. “The $636 million pet supplement industry is fueled by the greatest suckers of all: millennial dog owners, like me.”

25. How To Cultivate Self-Love As An Introvert.

26. The anatomy of annoying.

27. Here Are 21 Free Resources for Teaching Social Justice in the Classroom.

28. Why It’s Immigrants Who Pack Your Meat. “What Trump has called an ‘invasion’ was actually a corporate recruitment drive.”

29. The 1619 Project, “a major initiative from The New York Times observing the 400th anniversary of the beginning of American slavery. It aims to reframe the country’s history, understanding 1619 as our true founding, and placing the consequences of slavery and the contributions of black Americans at the very center of the story we tell ourselves about who we are.”