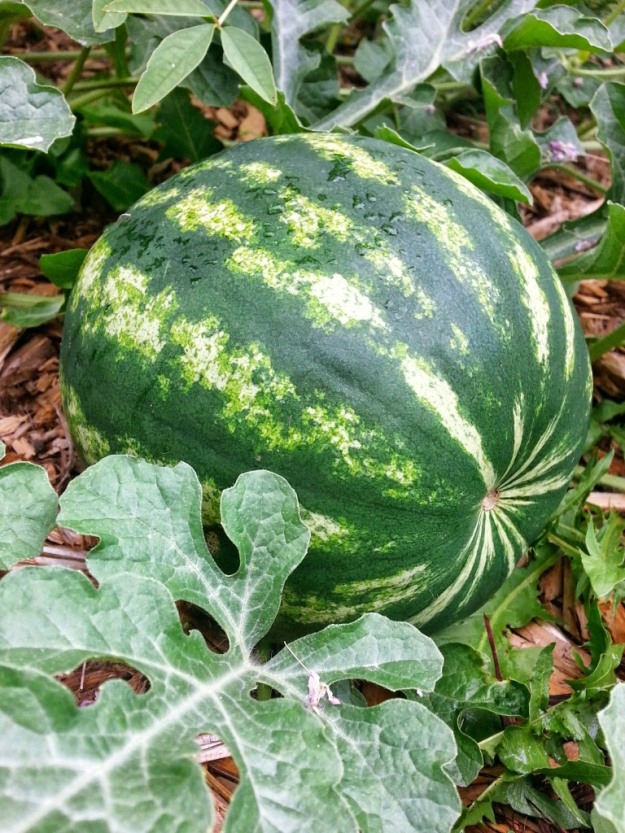 1. How to Let Go of 3 Fears that are Holding You Back Every Day from Be More With Less.

2. How Trump Radicalized ICE. In related news, California: man driving wife to hospital to give birth arrested by Ice agents.

4. Ways of Being a Writer. Spoiler alert: there’s not just one way.

5. Why Many Introverts Love Reading (and Shouldn’t Stop, According to Science).

6. 5 thoughts on self-help from Austin Kleon.

7. Yes, Your Toddler is Gaslighting You. *tee-hee*

8. A 6-Year-Old Student Wasn’t Allowed to Attend School Because of His Locs. Here’s the video his dad took.

10. Arguments with bae. (video) One of the funniest things I’ve seen in a long time.

11. Why Do You Need the N-word Tape? on The New York Times. In related news, Most Americans think Trump is failing the middle class, and A reporter confronted Sarah Sanders about Trump’s habit of insulting black people on Twitter.

12. This man claimed he was being “treated like a black person,” after resisting police. (video)

14. Mount Whitney Has Turned Into an Overcrowded Catastrophe.

15. A former city councilman is fed up with people he says are on his property, but they say they’re just hiking on trails clearly marked by the city. (video) In related news, ‘Parking Patrol Paula’ Calls Cops On Black Man Getting Into His Own Car, Flees When Police Arrive.

17. When Feminism Is White Supremacy in Heels. “From tone policing to whitesplaining, the liberal white women’s feminism is more toxic than they realize, explains Rachel Cargle.” Bottom line: If the approach to this issue were nice, polite, comfortable, and friendly, nothing would happen, nothing would ever change. White women NEED to be made uncomfortable or they won’t act.

18. Weight stigma is worse for your health than being at a higher weight.

19. Why is the far right dominated by men?

21. Hate in the White House – June. “The following is a timeline of instances of extremism in the Trump administration in June.”

23. What Really Happened In Charlottesville.

24. Chris Cuomo Nails Why Trump Supporters Defend Everything He Does.

26. How to Explain High Sensitivity to People Who Don’t ‘Get’ It.

28. “Gift Shop Gabby” Tells Group Of Black Girls They’re ‘Not Welcome’ In The Store, Gets Suspended.

29. With Her New Foundation, Taraji P. Henson Wants To Change The Stigma Of Black Mental Health.

30. Black Cops Are Just as Likely as White Cops to Kill Black Suspects. “New research suggests a culture of bias is a bigger problem than individual racist officers.”

31. Parkland students have been meeting face to face with NRA members on their nationwide tour for gun reform — and they’re finding common ground.

32. The TSA has repeatedly questioned a Muslim journalist about her religion and her opinion writing criticizing government policies. (video)

33. The man who allegedly set the massive California wildfire has a history of spreading right-wing conspiracy theories. (video)

34. New video shows a white Pennsylvania father threatening and attacking his black neighbor for the crime of talking to his white daughter. (video)

35. The days leading up to the second Unite The Right rally were full of unknowns but one thing was certain: black organizers would be ready to protect each other and their city at all costs from white supremacists. (video) In related news, Counter-protesters fighting back against racism and hatred far outnumbered white nationalists at the 2nd Unite the Right rally. (video)

36. Man who shot father in Florida ‘stand your ground’ killing charged with manslaughter.

37. Breaking Hate: What a Former White Supremacist Says Will End Racism May Suprise You.

38. North Carolina Mom, Pregnant with Twins, Accused of Hiding Items Under Her Shirt at Local Staples.

39. How LeBron James’ new public school really is the first of its kind.

40. Bears are just big forest puppies! (video) This reminds me WAY too much of my Ringo.