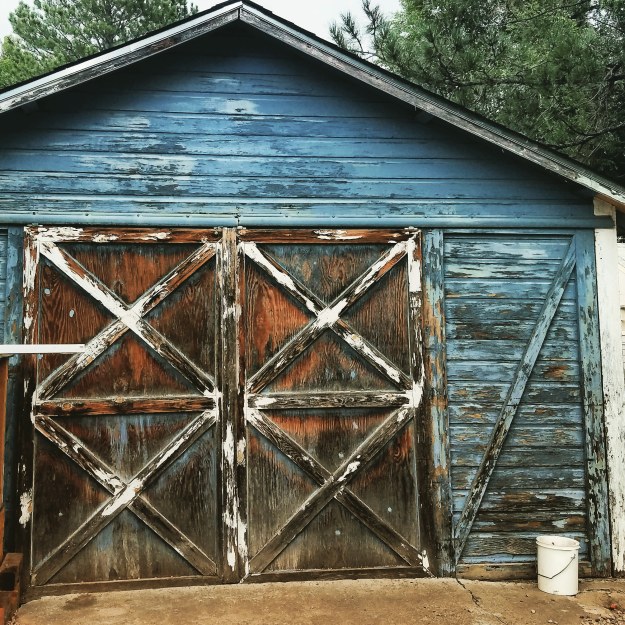 1. Everything is Alive. “Everything is Alive is an unscripted interview show in which all the subjects are inanimate objects. In each episode, a different thing tells us its life story–and everything it says is true.” This might just be the weirdest podcast I’ve ever listened to.

2. Talking About Privilege — With Catrice M. Jackson on the Dear Sugars podcast. While we are at it, let’s listen to this one too, Trust Your Body — With Hilary Kinavey & Dana Sturtevant.

3. How Afflicted Manipulates Facts, Omits Evidence, and Insinuates Lies to Discredit Chronic Physical Illnesses. I watched this docu-series and thought it was fascinating. I went into it knowing these kinds of illness (chemical sensitivity, Lyme disease, electromagnetic sensitivity, chronic fatigue) are confusing for everyone – those seeking treatment, those attempting to provide it, and everyone else supporting those efforts. How awful to have a chronic condition, how much worse to not be able to find any reliable help for it and to have people not even believe you.

7. Why I Don’t Teach Intuitive Eating.

8. Creative is not a noun, a talk from Austin Kleon. Also from Austin, Self-help as oxymoron.

9. Flint Residents Struggle For Affordable, Clean Water, While Nestle Pumps Gallons of It Nearby.

12. After her 11-year-old was handcuffed by police for bouncing a basketball, a Jacksonville mom speaks out. (video)

13. White man, 60, is arrested after urinating on black girl, five, and shouting racial slur in an alley behind her Michigan home. In related news, Prosecutors Say Story of White Man Peeing on 5-Year-Old Black Girl Was Fabricated.

15. A racist white woman just hit a parked car without stopping. (video) “When confronted by the middle eastern driver, she used racism to intimidate him and threaten to call the police.”

16. When toddlers are quiet, too quiet… (video) At least it’s not poop?

17. Valentino Jimenez was put into handcuffs over his bandana at school. (video)

19. Video Shows Black Man Asking Cop Why A Gun’s Pointed At Him, Is Told ‘Because You’re Not White.’

22. The Story Behind Madonna’s Silver Horns At The VMAs.

24. Watching Netflix’s Insatiable as an Eating Disorder Survivor Triggered Me.

25. Kansas City Reporter Lisa Benson Says She Was Fired From TV Station for Sharing an Article About White Privilege.

26. This brave man confronted a Nazi politician for his HATEFUL signs… but got arrested for it. (video)

28. When a malnourished, crying baby came into the hospital where Officer Celeste Ayala was on guard duty, she offered a helping hand. (video)

29. Officers are accused of racial profiling after stopping a car with two Black men inside for no apparent reason. (video)

30. What I feel like when I take the time to use a hairdryer. (video)

31. A beauty supply owner punched this woman in the mouth after she attempted to walk away from the situation. (video)

33. Girl gets kicked out of school for her hair style. (video) Her hair is beautiful. These kinds of policies are racist. It’s just that simple.

34. Woman calls cops on couple because their tags are expired. (video)

35. Michigan Police Accused of Tasing Black Man While He Was Holding His 2-Month-Old Son.

37. This Man Has Such A “Dim View” Of Female Drivers That He Shoots Them, Police Say. “The 29-year-old called it ‘self defense,’ but Texas authorities say his Facebook posts tell another story.”

40. 7 dorm-friendly microwave meals, PLUS a microwave cleaning hack. (video) I don’t live in a dorm, but these are the kind of meals that would make a good quick lunch in a pinch.

42. Here’s House Republicans’ list of all the Trump scandals they’re covering up.

44. Fuzzy Little Lamb Is Nonstop Chaos. (video) Little but Fierce is one of my favorite pages on Facebook.