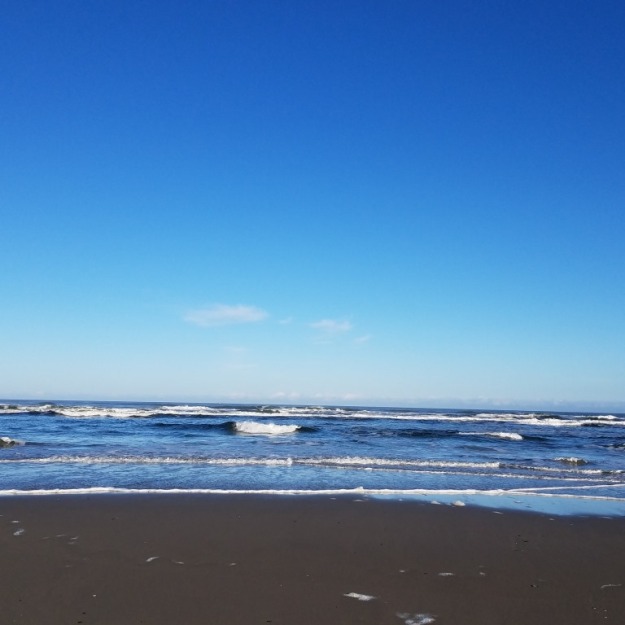 2. The Funny Parents Of Twitter On $#*! Kids Say. More hilariousness.

3. Good stuff from Dances with Fat: If You’re Concerned For Your Fat Loved One’s Health and Her Big Fat-Shamed Wedding.

4. How You Know You’re Done Dieting from Rachel Cole.

5. If You’re Scared Of Islam, Meet A Muslim, a great video from Refinery29.

6. Her friend was struck down by gun violence. Here’s how she made peace with his loss. A striking video, especially in light of resent events — that’s EVENTS plural, people.

9. He found a way to build mini homes at no cost, and he’s donating them all to the homeless.

10. Story Slices an online writing class with Laurie Wagner starts soon, only lasts for four weeks. “We’ll chronicle the odd and small moments of our lives with our phone cameras and then create small pieces of writing – a paragraph at most – to accompany them.”

11. The Unquestioned Pursuit of Weight Loss Had Us Eating Wrong for Years. “Our quest for thinness is actually making us far less healthy — even killing us — and not for the reasons you’d think.”

12. just call me bridget jones, without the massive knickers and hunky boss on wonderings & wanderings.

I guess what I’m saying is this, one journal doesn’t tell the whole story. If you feel like you’re in a rut, that you keep banging your head against the same old, tired wall, that you’re a failure, that you’ll never get to where you want to be, that you’re not growing… chances are you’ve actually come a long ways, kiddo. Give yourself some credit. But if you are stuck, start a journal today. Start with these words: I’m stuck. And write where you’re stuck. Then start getting unstuck. And keep writing for a year. If you’re still stuck, try again, try differently.

13. Pose harder. “Competitive yoga is catching on in America. But is it still yoga if you’re scoring points?”

14. The Hardest Part of My Eating Disorder Recovery Is the Part Nobody Talks About. #same

16. Fully Appreciating Culture Without Appropriation: A Guide in 15 Steps.

17. JCPenney’s New Brand Campaign for Plus-Size Clothing Is SO Magical. Now let’s see if they can manage to make some good clothes.

18. Under Our Skin: What do we mean when we talk about race?. “Under Our Skin grew out of conversations about how we at The Seattle Times cover race at a time when national and local events — the furor over police shootings, the rise of the Black Lives Matter movement, protests on college campuses and charged campaign rhetoric — dominate headlines.”

21. Why the “health” argument for dieting is kind of a moot point from Isabel Foxen Duke.

23. These Little Girls Totally Dominate In Awesome Dance Video. So much cute, and so fierce!

24. This too shall pass on A Design So Vast.

26. Jesse Williams: Read the actor’s BET acceptance speech in full. “The Grey’s Anatomy actor received a standing ovation for his empowering speech on racism in America.”

28. James Veitch: This is what happens when you reply to spam email, a funny TED talk.

31. Syrian Refugees List Their Campsite on Airbnb. “In an effort to draw attention to their plight, refugees offer a stay in the ‘most unique neighborhood in Greece.'”