Project Reverb Prompt, “Blowing Out the Candles: You’re another year older!  How did you celebrate the passage of another year?  Did it turn out the way you had hoped?”

I celebrated with donuts instead of a cake, a day off work to do whatever I wanted, which turned out to be not much different than what I’d do on a normal day away from CSU, which was a happy surprise, to realize I am already and always living like every day is my birthday. I wrote a Something Good post that morning, an especially good one. I pulled a Ten of Pentacles, “Fulfillment, Abundance … signifies material and spiritual abundance in nearly every area of your life.” I meditated, wrote, read, watched a movie, had a nap, ate what I wanted, talked to my mom on the phone, took a walk with Sam, and had dinner with Eric. I felt loved and celebrated by so many. It was lovely. 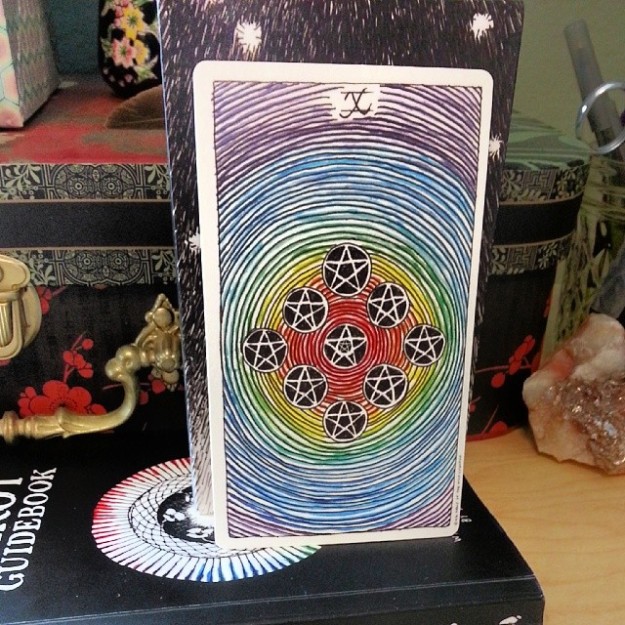 The other two prompts are so similar, I’m going to answer them as one. The Besottment prompt is “Five things you do not want to forget from 2013?” And the Reverb13 prompt is “There are so many ‘precious things’ that are presented to us each day; discoveries and treasures found in simple moments, memories we wish to store in our hearts and keep with us forever. What precious things have you gathered in 2013? Which memories from this year do you wish to keep with you always?”

First, the things about Dexter that I never want to forget, memories and moments I wish to store in my heart and keep with me always. 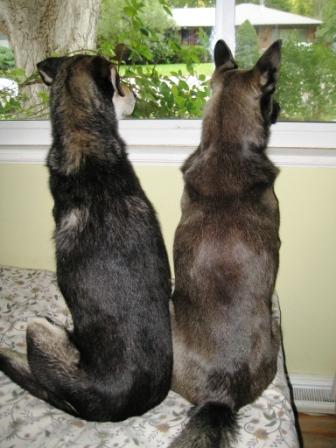 A few other precious things: moments at 27 Powers Court, a widening circle of support, being able to be with Dexter when he died, love notes from Eric. 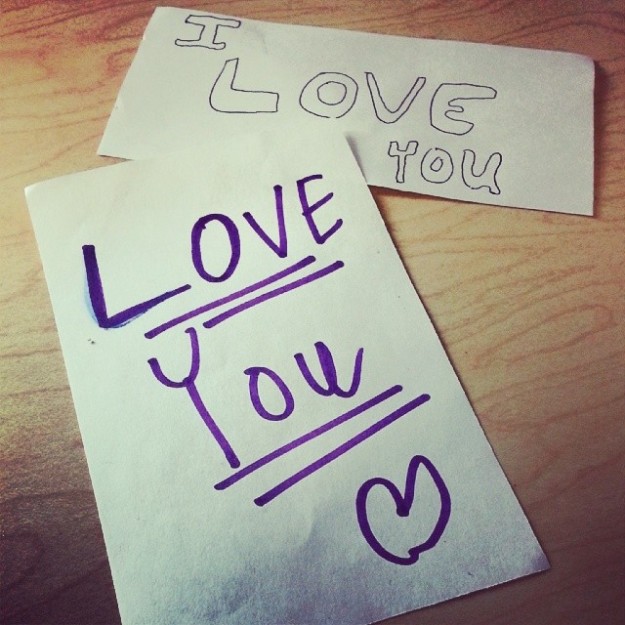