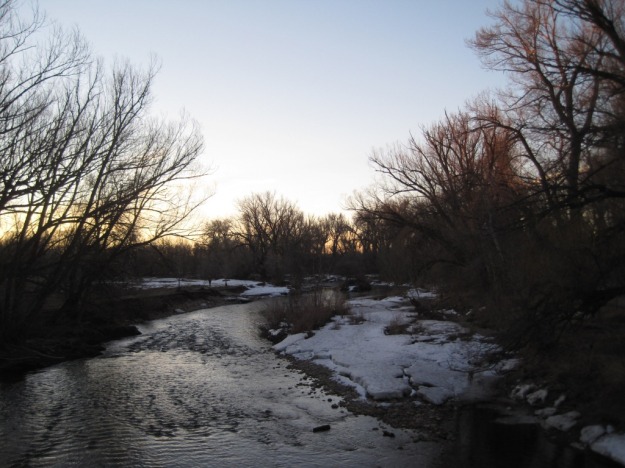 1. Only one more week until Ringo gets his final round of shots and then we can start walking him and taking him to daycare, wearing him out and getting a break from him. I love that little dude, but I’ve got a lot of other things going on too.

2. A good therapist. Her ability to see, her willingness to help, her wisdom and compassion. It doesn’t hurt that we are a lot alike so she’s able to help me both laugh at myself and see my worth more clearly.

3. Crackers, cheese, and a crunchy apple.

4. Realizing I’ve made a mistake, and being able to fix it.

5. New books. Wish I could spend the weekend reading, but I have yoga teacher training.

Bonus joy: Tiny beautiful things and good friends that make it easier to not give up. 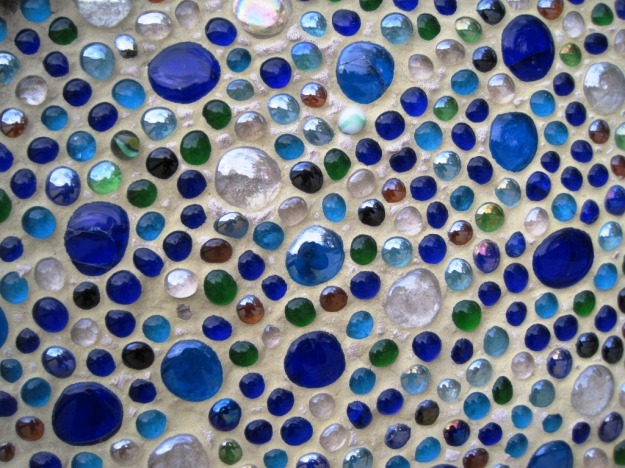 3. Schlumbergera, more commonly known as Christmas Cactus, but mine bloom closer to Thanksgiving, and right now the two in my office are covered in blooms that are about to burst, ready to pop.

4. Cooking dinner. I don’t do it that often. I used to do it all the time when Eric and I were first married, but then when I went to graduate school he took over, and he liked it whereas for me it was a chore so he kept doing it, but lately I’ve been trying some new things, some that have worked out and others not so much, and it feels good.

5. Reconnecting with a friend. At a certain point when you haven’t talked or seen each other in a long time, you start to think, “are we fighting? did we break up?” but then yesterday, I forwarded an email that I thought might be of interest, and finally, finally just said it, “how are you? I miss you. are we okay?” and found out that she felt the same way, was also wondering what had happened.

Bonus Joy: Hugging Eric in the kitchen first thing in the morning when neither one of us is really awake yet, when Sam has already eaten breakfast and is back in bed.