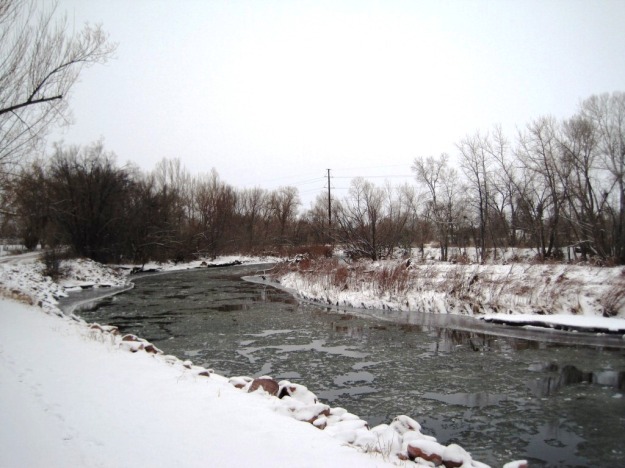 1. Love Is… (Holy Shit, I Have Cancer) on Huffington Post by Elana Miller. The post she wrote just before this one is worth a read too, Our World is Rule by Love.

2. Good stuff from Viral Nova: As If A 1,000 Year Old Tree Isn’t Awesome Enough, Wait Til You See What’s Inside It and If I Gave You 30 Guesses, You Still Wouldn’t Guess What’s Behind This Door. It’s That Awesome (if you want to see more about this one, check out this video) and Her Dad Found A Box In The Snow. Nothing Could Prepare Them For What Was In It.

3. on real beauty by Karen Walrond. I think I’ve shared this before, but it’s worth another look.

4. Among Friends: a new year’s prose from Jeff Oaks.

5. How to Live a Creative Life.

6. Wisdom from Matt Licata: A sadness pouring out of your overflowing heart and

Though you cannot
remember it now,
you have taken a vow
with the stars
as your witness,
to offer your heart
to this world.

You have agreed
to remain naked, raw,
and vulnerable forever,
to enter into
the heart of sadness
and the ocean of tenderness
if that is where love calls you.

Your only guide
is the unknown
and the only map
is found inside
the cells of your own heart.

10. Wisdom from Susan Piver: The necessity of emotion and What I Wish For You.

12. The 7 emails that nobody wants to receive — and how to answer each one, with love from Alexandra Franzen.

You must learn one thing.
The world was made to be free in.
Give up all other worlds except the one to which you belong.
Sometimes it takes darkness
and the sweet confinement of your aloneness
to learn that anything or anyone that does not bring you alive
is too small for you.

14. Wisdom from Anaïs Nin, “The role of a writer is not to say what we can all say, but what we are unable to say.”

15. This Video Is The Only Thing You Need To Watch To Understand That It’s Love That Makes A Family on Huffington Post.

17. Tap Into Creativity by Letting Go on Scoutie Girl.

19. 21 Things That Inevitably Happen When You Work In An Office on BuzzFeed.

23. An Honorable Last Wish For A Dying Marine on NPR.

26. Materialism: a system that eats us from the inside out on The Guardian, which says, “This is the dreadful mistake we are making: allowing ourselves to believe that having more money and more stuff enhances our wellbeing.”

28. my word (with wings) from Sas Petherick.

29. Why 2014 Will Be The Year Of Mindful Living from Huffington Post. Guess I was ahead of the curve.

30. I Broke My Scale from Vivienne McMaster. 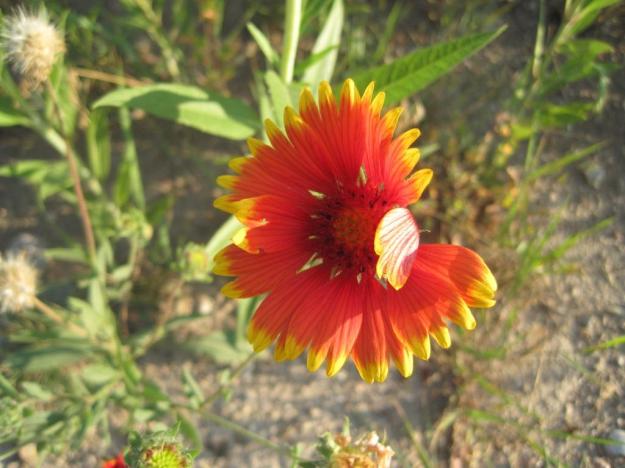 it looks like it’s waving at us, doesn’t it? or offering a hug.

1. An Intentional Life by Leo Babauta on Zen Habits.

Many of us go through our days awake, but following patterns we’ve developed over the years. We are going through the motions, doing things at home, online, at work without much forethought.

Contrast this with the idea of an Intentional Life: everything you do is done with consciousness, fulfilling one of your core values (compassion, for example). Everything is done with a conscious intent.

2. This quote: At times our own light goes out and is rekindled by a spark from another person. Each of us has cause to think with deep gratitude of those who have lighted the flame within us. ~Albert Schweitzer

3. This quote: As we express our gratitude, we must never forget that the highest appreciation is not to utter words, but to live by them. ~John F. Kennedy

4. Anaïs Nin on Life, Hand-Lettered by Artist Lisa Congdon on Brain Pickings. When I was in my 20s, I read all of Anaïs Nin’s diaries. She was brilliant and strange, and I loved every word. These illustrated quotes are fabulous.

6. Music is My Church by Sarah McLachlan on Huffington Post. Amen.

7. Six Simple Ways to Reduce Your Stress Levels, from Dumb Little Man: Tips for Life. Oh boy, did I ever need this advice this week.

8. You Are Beautiful Project. Sometimes, something simple can be powerful. 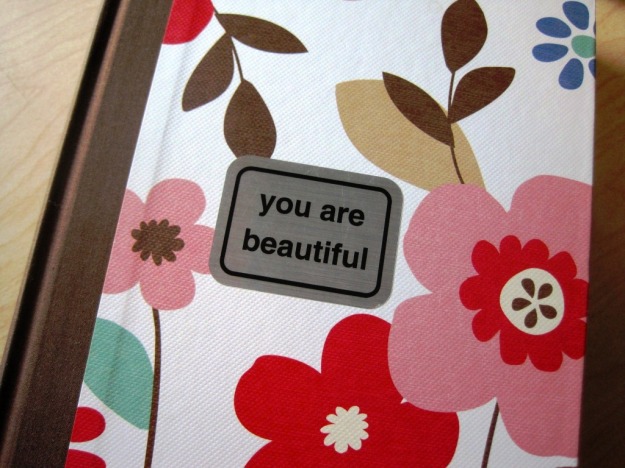 9. Community, A Structure of Belonging from Patti Digh on 37 Days. “It is such a sign of hope in a world of pain that we take care of each other, still.” There is still time to give to the John F. Ptak Relief Fund. It always feels good to help someone who needs it, but when they are so grateful and full of love, it feels even better.

10. The next round of Telling True Stories starts on September 10th. I loved Laurie Wagner’s 5-week Writing ECourse, (see my open love letter to her and the class), loved, loved, loved Laurie’s wild, open-hearted, brave teaching, and if you are a writer looking to be inspired, to get wild, I think you will too.

11. Aimee Mann’s New Video. Aimee Mann’s music is brilliant, but a close second to that talent is her sense of humor–both of which are clear in this new video.