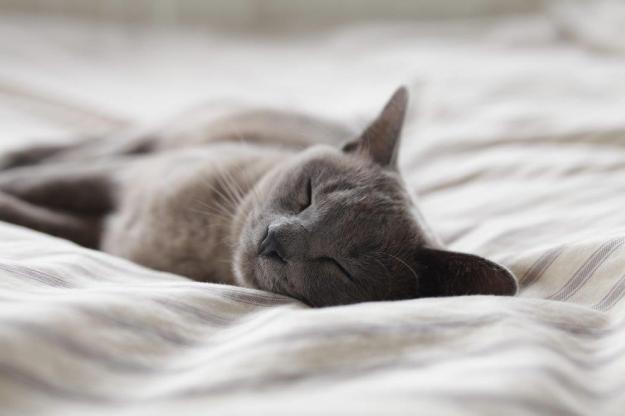 1. Ava DuVernay’s Fiercely Feminine Vision for ‘A Wrinkle in Time’ on The New York Times. “She made the movie she wanted, about a multiracial world and the loss of a beloved parent. ‘I know it’s $100 million’ for Disney, she says. ‘They’ll be fine.'”

2. Patrisse Cullors of Black Lives Matter Discusses the Movement on Teen Vogue. In related news, this interview with Patrisse Khan-Cullors, a co–founder of Black Lives Matter, and author of “When They Call You A Terrorist: A Black Lives Matter Memoir,” and the activist Angela Davis in conversation with Melissa Harris-Perry. “They will discuss the kinds of racial divides that exist in the U.S. Leave your questions for them in the comments.”

3. 10 Women Who Made A Positive Global Impact In 2017. In related news, 15 Trailblazers On What History Books Will Say About Women’s Activism In 2018. #womenshistorymonth

5. A Toast to the Tiny Steps (Every big change is the result of 100 tiny steps) from Courtney Carver at Be More With Less.

6. The Squatter from Jena Schwartz. “It takes courage, so much courage, to keep going when there are no guarantees of anything.”

8. 7 Ways to Cope When There’s No Escaping a Social Event. My favorite is #7. I do that sometimes at work and even at home to get a moment by myself. In related news, 9 Things That Quiet, Awkward Introvert Wishes You Knew and 17 Way-Too-Personal Confessions of an Introvert.

9. The Other F Word Podcast Ep 71: Karen Walrond on the Beauty of Being Different.

10. #ExpressiveWriting Prompts to Use If You’ve Been Accused of #WhiteFragility #SpiritualBypass or #WhitePrivilege from Leesa Renee Hall.

12. Three Truths About Writing, And How The Writing Gets Done from Chuck Wendig on Terrible Minds.

14. “You inspired me to quit my job!” from Paul Jarvis. “But saving money and being really cheap isn’t as motivational as telling someone to take big risks, because they’ll pay off.”

15. Why is this interesting? from Seth Godin. I like “C” in particular.

21. The Pain of Loving Old Dogs on The New York Times.

22. What Happened After I Spoke out About Fat Shaming at the NYC Marathon. “Her impassioned response to a heckler went viral, but rediscovering the joy of running and fitness wasn’t easy.”

23. White Women Must Hold Each Other Accountable For Racism.

24. Black Lives Matter is a powerful and influential movement for justice and empathy.(video) Franchesca debunks some of these toxic myths and sheds light on the true goals of this movement.

25. ICE arrested more than 150 immigrants in California this week. (video) Dena Takruri traveled to Mexico to see what happens after deportation.

26. At his core, Trump is a conman. Here are 20 broken promises he’s made to Trump voters. (video)

27. Is a Late-Career Change Worth It? from The New York Times. “A reader has eight years to go until retirement, at a job that has become almost unbearable. Is it better to explore other options even if that means taking a step backward, or to play it safe and ride it out?” Honestly, this didn’t feel like much of an answer to me, especially since it didn’t respond at all to to person’s concerns about their physical and mental health. I’d like to hear the answer Laura Simms or Michelle Ward would give.

29. This is not about falling in love from Andrea Scher, (who takes a Wild Writing class with Laurie Wagner too, and last week Laurie gave us a prompt from a poem called “About Flying” that was the line “this is not about”).

32. 9 Afrofuturist Books to Enjoy if You’re Homesick for Wakanda.

33. ‘Pure madness’: Dark days inside the White House as Trump shocks and rages on The Washington Post. “‘I think the president is starting to wobble in his emotional stability and this is not going to end well,’ McCaffrey said. ‘Trump’s judgment is fundamentally flawed, and the more pressure put on him and the more isolated he becomes, I think, his ability to do harm is going to increase.'”

34. Before there was ‘intersectional feminism,’ there was the Combahee River Collective on The Washington Post.