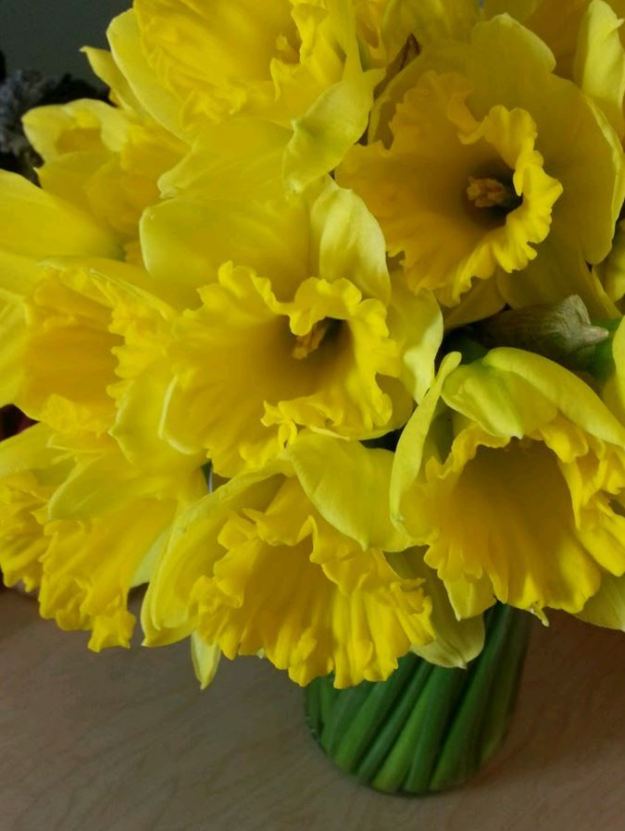 I am craving spring. And it is fast approaching, with the windy days, occasional rain, the tips of iris stalks and new grass poking their way out of the ground, along with crocus and mini iris blooms. Even the “spring forward” of Daylight Savings time is a sign. Soon it will be time to clean up the garden, making space for the return of what is already there and getting the ground ready for the new things we’ll plant.

This particular spring is a mix of hope and anxiety. Yesterday I attended a livestream of the ACLU’s “People Power” Resistance Training, (you can watch it online here — it’s a great watch, inspiring and informative, even if you have no plan to be active in this particular movement). There were 100 other people there with me. I took nine pages of notes, clapped from time to time, and even cried a little. I went in part because it makes me feel better to be doing something, anything, and to be surrounded by people who want the same.

The ACLU describes themselves this way, “For almost 100 years, the ACLU has worked to defend and preserve the individual rights and liberties guaranteed by the Constitution and laws of the United States.” The fact that there are people who disagree with what they do, actively resist and criticize it, and still insist they are active and concerned citizens of the United States baffles me. And yet, in another way, it doesn’t surprise me at all. If we are honest, our Constitution’s preamble begins with the phrase “We the people of the United States of America,” and was written in a time when “we” very clearly meant “white men.” The Constitution as originally written wasn’t intended to apply equally to all people. Women and people of color were not considered “equal,” then or now. In that light, I shouldn’t be surprised that so many are intent on maintaining white supremacy and the patriarchy, and can be so violent and vile in their defense of such ideals.

Faiz Shakir, National Political Director for the ACLU, spoke twice during the event. He is the son of immigrants and a Muslim. Early on the first time he was on stage, he said, “This is not the America we want to live in. An attack on one of us is an attack on all of us. We cannot be bullied out of our humanity.” One thing he said later that really stuck with to me was, “As Donald Trump is going about his hate agenda, we need to live our love. We need to live our values… Whatever he’s doing, let’s have an equal and opposite reaction.”

On this day of rest, with spring on its way, I find myself doing just this — living my love, not allowing myself to be bullied out of my humanity, making space and getting the ground ready for what’s to come.

2 thoughts on “Day of Rest”