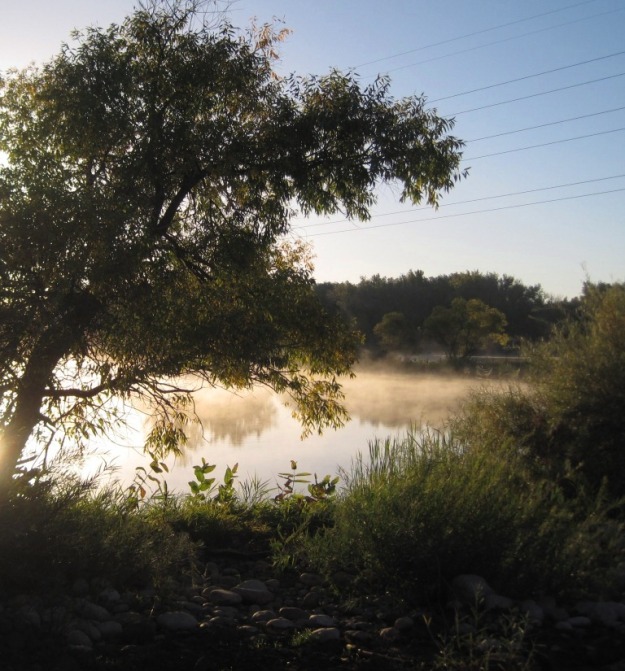 Sometimes on a Sunday morning, you will find me sitting in front of the TV with a notebook and pen, watching Oprah’s Super Soul Sunday. Last week her guest was Alanis Morrisette.

There are certain albums that have come out at just the right time, a moment when I needed a particular kind of motivation or comfort, a way to sing my way through something difficult. I listen over and over, and the music becomes the soundtrack to what I’m experiencing — albums like Cyndi Lauper’s She’s So Unusual, Tori Amos’s Little Earthquakes, or Liz Phair’s Exile in Guyville. Alanis Morrisette’s Jagged Little Pill was such an album.

Alanis talked a lot with Oprah about healing. As I listened, I realized I don’t even know what that means or exactly how to do it — to heal. I have been hurt, wounded, beat up, broken, but instead of healing, I’ve just kept going, kept moving, stuffed down the pain, numbed it out, self-medicated, figured out ways to work with or around the injury. Especially in the past few years, I’ve just avoided, resisted — kept moving.

Elizabeth Gilbert was on this morning’s episode of Super Soul Sunday. She said at the beginning, “there still is this wide swath of women who never got the memo that their life belongs to them,” that there are so many waiting for permission to live, to be who they are. She talked later about the hero’s journey, one part of which is the battle or the ordeal. Oprah asked Elizabeth what her battle was, and she replied “The real battle for me was the self-abuse, to learn to drop the knife I was holding to my own throat.”

Oh, snap. Do you see it, kind and gentle reader? This is me.

Even though a few years ago my word was “retreat,” there was no rest in it, no peace. Instead it was deep, difficult, spiritual work, and much of the time a struggle. I don’t regret it, don’t regret that I was working so hard and moving so fast, that I’ve continued to do so — there was important stuff to do. But now, there is a real need for rest, for healing, to slow down and process what’s happened, to truly and fully celebrate and grieve, to assimilate all the new information and changes.

There are two ways I could go right now, two possible paths. In one, I throw myself completely into launching my own business — teaching in person and online, writing shorter pieces and books, blogging, facilitating retreats and workshops, mentoring individuals and smaller groups, collaborating, and building community. I know just what it will look like. The next steps are clear. I know exactly what I have to offer and how to do it. I could start right now.

The other path is to take the time to heal, finally. To contemplate what it would mean to do so, what’s required, what I would need to do and what help there is. To gather the books and the support, enlist the help. It would mean sinking deeply into my practices, in the most gentle and loving way. More than anything it would mean slowing down and making space for myself, allowing my natural rhythm and pace, the innate wisdom and compassion already right there to do its thing.

In truth, the path is both, and the work is the same: to drop the knife I’m holding to my own throat. It’s time.