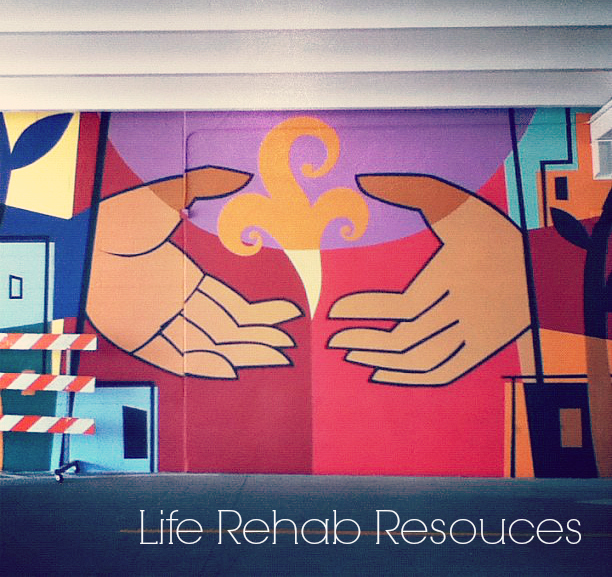 I haven’t done one of these posts in a long time. It’s late in the day, and I decided hours ago, sometime after I got up from a long nap, that I was taking the rest of the day off, but I can’t stop thinking about this podcast I listened to this morning, and I wanted to come here and tell you about it. And I figure if I’m going to take the time telling you about it, there’s a bigger story there, so I might as well just tell you the whole thing, or at least most of it.

I have always loved comedy, loved a good laugh. It’s as essential to me as food, air, water, sleep, music, or books. My favorites growing up were Lucille Ball, Carol Burnett, Barbara Streisand (I know she might strike you as an odd choice, but her physical comedy and self-deprecation mixed with a gorgeous voice were comedy gold to me), Mary Tyler Moore, Bill Cosby (*sigh*), Dick Van Dyke, Danny Kaye, and Jerry Lewis (*sigh* again) — (and yes, I am aware most of this list is white people).

When I got older, it was cool to like rougher comedy like that of Richard Pryor and Eddie Murphy. The older still I got, the less I could stomach comedy. I couldn’t see past the misogyny and racism, the way some comedian’s shtick seemed to boil down to “look at what a mess I am, isn’t that funny?” Rather than make me laugh, it often left me feeling disturbed and confused. And as I had more real life adult experiences of my own (adulting really sucks sometimes), it was harder and harder to make me laugh.

I entered a comedy dry spell. I didn’t go out of my way to seek it out, and none of note found its way to me. Then something started to shift. Two things happened: Tig Notaro was diagnosed with cancer and almost immediately did a live show which started with her walking on stage and saying to the audience “Good evening. Hello. I have cancer,” (the show was recorded and turned into the album Live); and Mike Birbiglia‘s My Girlfriend’s Boyfriend was released, “Mike Birbiglia tells the touching story of his believing and disbelieving in love.”

These two shows changed my comedy world. These were people talking about real, authentic, hard shit, but through their storytelling, they made me laugh, made me think, and somehow, even though they talked about how hard and messy it was to be a human, they made me feel better. We laughed together about how weird it all is. They cheered me up. With the door so lovingly opened, I found my way back to comedy.

Now comedy is a regular thing in my life again. Three podcasts I listen to on a regular basis are You Made It Weird, “Everybody has secret weirdness, Pete Holmes gets comedians to share theirs”; Put Your Hands Together, hosted by Rhea Butcher and Cameron Esposito, “a first-of-its-kind weekly standup podcast. PYHT delivers 75 minutes of jokes and backstage chats with LA’s best and brightest comics,” and 2 Dope Queens, “Join the 2 Dope Queens, Phoebe Robinson and Jessica Williams, along with their favorite comedians, for stories about sex, romance, race, hair journeys, living in New York, and Billy Joel. Plus a whole bunch of other s**t.”

This morning I listened to You Made It Weird #357: Mike Birbiglia #4 while I was doing my physical therapy exercises, and putting away laundry, and taking a shower. I’d already listened to the first hour yesterday while I was cleaning the house. I like Pete Holmes’s comedy, and I really like his new show Crashing, and I love his podcast; but what I really really really love is when he gets to talking about spirituality. He’s Christian, but if he didn’t say that outright, you’d think he was a Buddhist.

This particular episode had so much good stuff I can’t even begin to cover it all here, but one thing he said has stuck with me all day. He talked about how when he sees someone getting road ragey, he says “where are you going?” His point being “where is it you are trying to get that is so important you go into a rage if you don’t get there in a timely manner?” He was giving the example in the context of talking about a larger issue, how we all are rushing around, grasping and reaching for something else, and completely missing the fact that we are right here, and being here is the whole point. Every time I caught myself slipping out of the present moment today, I asked myself “where are you going?” It’s a potent antidote to mindlessness, to discursive thinking, to suffering.

Maintaining a sense of humor is so important. And yet, it matters to me that there remains a balance between reality and comedy. I don’t want to be shocked into laughing or distracted from what’s bad; I want a way to process and understand the brutality of life without falling into despair. Good comedy like that keeps me from turning my pain into suffering, for myself and others, and I feel better because it lightens the weight of the reality we all face. It keeps me from giving up.

Some other good comedy: