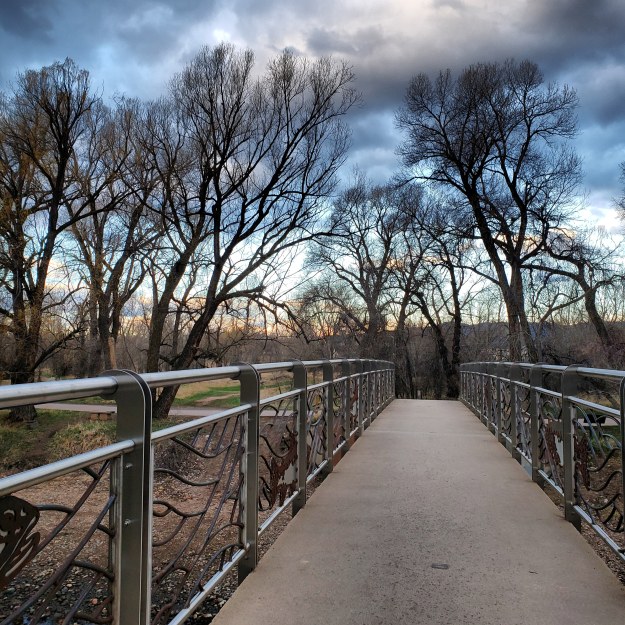 2. Horse Goes On A Walk Alone Every Day For 14 Years, Receives Pets And Treats From Residents.

3. Good stuff from Lion’s Roar: The Invisible Majority, You Already Have What You’re Looking For, and Impermanence is Buddha Nature.

4. US Airline Customer of Size Policies. This is a really good resource for anyone flying in a bigger body.

5. This Queer Ballet Company Is Putting Their Classes Online For Everyone. “Ballez is a ballet company opening dance to people of all gender expressions. Starting today, you can join their movement wherever you are in the world.”

6. How We Can Save the Honeybees. “A professional beekeeper shares some ideas for preventing the insect apocalypse.” In related news, Morgan Freeman Converted His 124-Acre Ranch Into A Giant Honeybee Sanctuary To Save The Bees.

8. Prince Memoir The Beautiful Ones to Arrive in October.

10. What Happened When the Dean’s Office Stopped Sending Emails After-Hours.

11. For Sri Lanka, a Long History of Violence on The New York Times. “After a civil war that dragged on for nearly three decades, Sri Lanka had been enjoying a decade of relative calm. That was shattered on Sunday when a coordinated bombing attack killed more than 200 people. Here is some context to help you understand the latest events in the small island nation.”

14. Mozambique starts the long process of rebuilding after cyclone Idai ravaged the country.

15. Another Warning Sign. “The Mueller report is of course about Russian interference in the 2016 election and about the White House’s interference in the resulting investigation. But I couldn’t help also reading the report as a window into the manner of administration that characterizes the Trump era, and therefore as another warning about how fundamentally unprepared our government is for a significant crisis or emergency.” In related news, Highlights From The Mueller Report, Annotated.

16. These seniors are turning to marijuana to treat a host of health conditions. (video)

18. Meet the Buddhist monk leading a double life as a makeup artist.

21. American History: From Emancipation to the Present, a free video course available on YouTube. “The purpose of this course is to examine the African American experience in the United States from 1863 to the present.”

25. How to Survive Being a Teacher as a Highly Sensitive Person.

26. Artist Spends A Year In the Woods Making Magical Sculptures Out Of Natural Materials.

29. Aliza Sokolow’s Food Photos Could Change the Way You Think About Farmers. “The L.A.-based photographer has trained her lens on the growers in your local farmers’ market, showcasing the art and beauty of their hard work.”

30. Designer Transforms Arabic Words into Illustrations of Their Literal Meanings.

31. These retirees started swimming for the first time in their 50s and 60s. (video)

32. The Unbearable Weight of Fatphobia: A Conversation with Samantha Irby. “I don’t wanna have to teach a lesson on Health At Every Size just to get through every conversation in my day. I’m just trying to live my life.”

34. Navajo Nation buys back sacred masks at Paris auction after pleas for their return failed. In related news, Sacred Hopi tribal masks are again sold at auction in Paris.

35. Is Prison Necessary? Ruth Wilson Gilmore Might Change Your Mind. “In three decades of advocating for prison abolition, the activist and scholar has helped transform how people think about criminal justice.”

36. A white dude’s definition of “ally” made me rethink educating folks.

37. The Health Iceberg, a really great infographic from holisticallygrace on Instagram that I can’t stop thinking about. 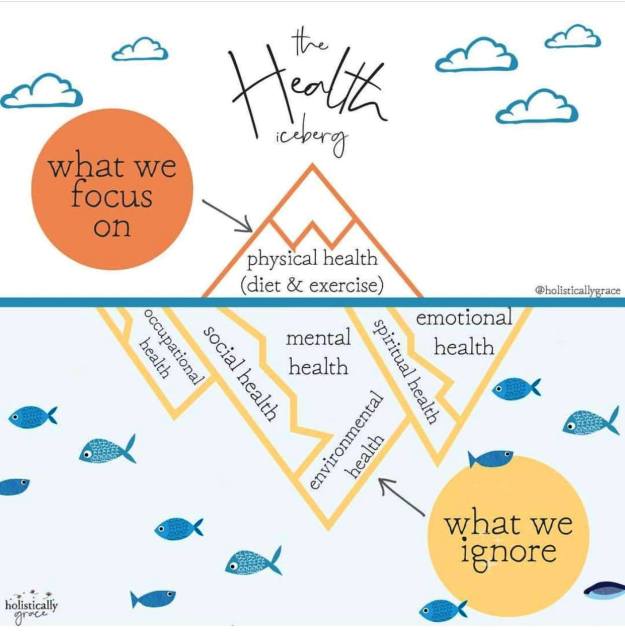 39. This police officer has been fired after body cam footage revealed him abusing a 69-year-old Florida veteran. (video) Our police system is broken, and worse yet it attracts power hungry bullies.

40. We Interviewed 5 Cultural Appropriators at Coachella 2018.

41. One mom in McCall, Idaho posted this video of her kids Brooke and Branson Waite singing while cleaning the bathroom. (video)

42. Nestle Says Requirement to Report Use of Slave Labor Would Cost Consumers More Money. And, so?! Don’t lie, Nestle, you are worried about profits not our feelings about paying more for your crap candy.

45. The University Is a Ticking Time Bomb. “Treating nearly 75 percent of the professoriate as disposable is not sustainable.”

46. This is so cute! (video) I have watched this video so many times, because it’s ME.

48. Arizona Teachers Can Now Discuss LGBTQ Issues Without Worrying About The Law.

51. These baby foxes are more than excited about it snowing in April. (video)