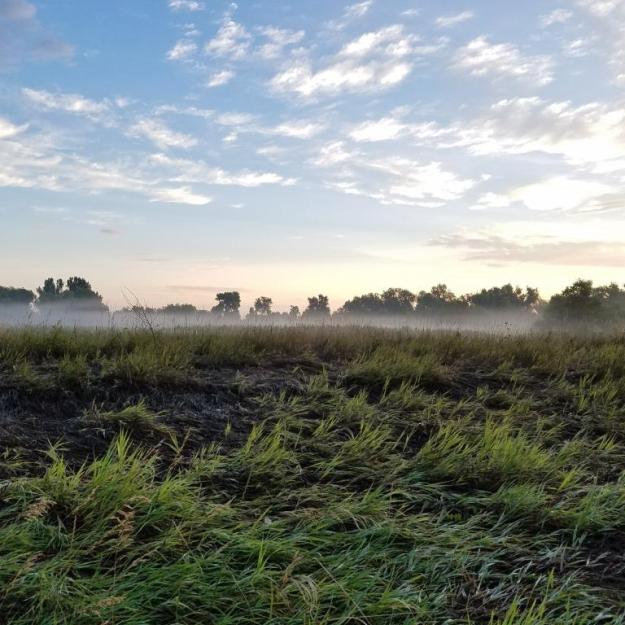 from a morning walk

1. NASA is live streaming the eclipse here. In related news, from The New York Times, How to Watch a Solar Eclipse, and Annie Dillard’s Classic Essay: ‘Total Eclipse.’

3. Charlottesville: Race and Terror – VICE News Tonight on HBO. (video) I’ve only been able to watch the first few minutes, but it seems worth it to keep trying.

4. “This Isn’t Us” from Chuck Wendig on Terrible Minds. “We are at our best not when we say this isn’t us, but rather, this is us, but we don’t want it to be. We are at our best when we are truthful to ourselves and our children as to how we got here and to the cost we made others pay — and the cost we continue to make them pay today.”

Also from Chuck, Last Chance To Get Off The Ride. “If you’re a person out there who supported this president and who supported the political party to which he supposedly belongs, here’s your chance to get off the ride. Well, first, fuck you, because you should’ve known better.”

5. Ep. 154 [Raise Your Hand and Say Yes]: Laurie Wagner on Telling the Truth. Laurie says of writing, “You never get so good at it that you get beyond it.” Laurie has a new offering, 27 Wild Days, a great introduction to the Wild Writing practice and Laurie’s teaching. She’s beyond brilliant. You should totally check it out.

6. Because there’s no ignoring this and we need to keep trying: Ten Ways to Fight Hate: A Community Response Guide, and 6 Things White People Can Do To Reach Friends and Family Members to End Racism, and on racism, discrimination & bigotry, and I Studied the Alt-Right So You Don’t Have To, and Read the transcript of Donald Trump’s jaw-dropping press conference, and People Are Making Memes Showing Iconic Moments When There Was Violence “On Both Sides,” and A Flowchart For People Who Get Defensive When Talking About Racism, and White supremacy may be rearing its ugly head right now, but it’s nothing new (video), and Here are the words and phrases the “alt-right” uses to sanitize its racism and white supremacy (video), and 7 Unmistakable Signs Your Allyship Is Performative, and 17 Books On Race Every White Person Needs To Read, and For Our White Friends Desiring to Be Allies, and The White People Who Need “Proof of Racism,” and What Trump gets wrong about Confederate statues, in one chart, and Charlottesville’s Ongoing Fight Against White Supremacy (video), and Everything We Do Matters, But Two Things Are Critical, and The Sugarcoated Language Of White Fragility, and Racism Scale: Where Do You Fall?, and Crowdsourced Actions: things you can do re: Charlottesville, and So You Want To Fight White Supremacy, and On Fragility.

7. I need to talk to spiritual white women about white supremacy (Part One), wisdom from Layla Saad. “If it seems like I’m being judgemental, I am. That’s the very least white supremacy, racial hatred and domestic terrorism deserve.” And this,

…without meaning to, a lot of times nice, well-meaning white women can contribute in a big way to the problems we see because they don’t speak up, or they want to keep things polite, or they think the best thing they can do is just focus on being a loving person rather than ‘getting involved in politics’. This white silence, white privilege and white shame leads to a lot of white complicity in white supremacy.

8. Wisdom from Pema Chödrön, “Meditation practice isn’t about trying to throw ourselves away and become something better. It’s about befriending who we are already. The ground of practice is you or me or whoever we are right now, just as we are. That’s the ground, that’s what we study, that’s what we come to know with tremendous curiosity and interest.”

9. 4 Questions Introverts Who Are Feeling Drained Should Ask Themselves. These seem liked they’d be useful contemplations for just about anyone.

When we aren’t connected to our innate enoughness and our place in the family of humans our pursuit of enoughness and belonging too often turns violent. For some white men, this violence turns outward. For too many women, again, especially white women, the violence turns inward, toward the self. Through perfectionism, loathing of the body, suppression of hungers, silencing of voice, denial of pleasure, dismissal of intuition, resistance to rest, and constant comparison to others, we are violent to ourselves.”

11. Black pastors release video, announce NFL boycott in support of Colin Kaepernick. In related news, Colin Kaepernick receives support from both inside and outside the NFL, and Will ‘BlackOut’ Be the Movement to Shut Down the NFL?.

12. 4 Signs You’re Culturally Appropriating Buddhism – And Why It’s Important Not to.

13. Tina Fey did this thing, (video), and the discussion happening around it is fascinating. Here’s just some of it: Tina Fey’s Response to Charlottesville Is White Privilege Personified, and The Outrage Over Tina Fey’s “Sheetcaking” Bit Is a Waste of Collective Energy, and Not Everyone Found Tina Fey’s “Sheetcaking” Funny, And Here’s Why, and The Brilliance of Tina Fey’s Cake Satire, Explained, and this twitter thread from Leslie Mac of Safety Pin Box. In related news, Late Night Hosts React To Charlottesville, Virginia. (video)

14. Lizzo is a singer-songwriter using her voice as an instrument of change. (video)

15. Free Yourself of Your Harshest Critic, and Plow Ahead on The New York Times.

16. Arts council members call for Trump to step down in their resignation letter.

17. Living In Between Fat and Thin. “In a society where size means everything, we are constantly negotiating to fit in.”

20. Why We Need To Talk About Racism, Prejudice And Dog Rescue. P.S. the image they use for this article looks like baby Ringo.

21. The memorial service for Heather Heyer, the woman killed Saturday after the white supremacist rally, held in Charlottesville, VA. (video) Here’s another video of the same.

24. Waking Up Is a Prerequisite to Reckoning, wisdom from Jena Schwartz. “The past isn’t the past when it’s present in our everyday lives, in ways many white Americans continue to diminish, downplay, and downright deny.”

1 thought on “Something Good”