1. Pie, and the man who makes it. Our favorite kind lately is mixed berry — blackberry, raspberry, and blueberry. So good.

2. Our garden, which is starting to wilt and die, but is still producing tomatoes and a few strawberries, and the sunflowers are functioning like the world’s largest bird feeder. Yesterday morning, there were at least 20 birds, three or four different varieties, all feeding on the seeds. It was magic.

3. My first workshop! I’m so excited to be offering this.

4. My CSU office, finally unpacked and moved in, almost six weeks after I got back! It makes a huge difference. I was starting to feel like I worked in a storage closet. 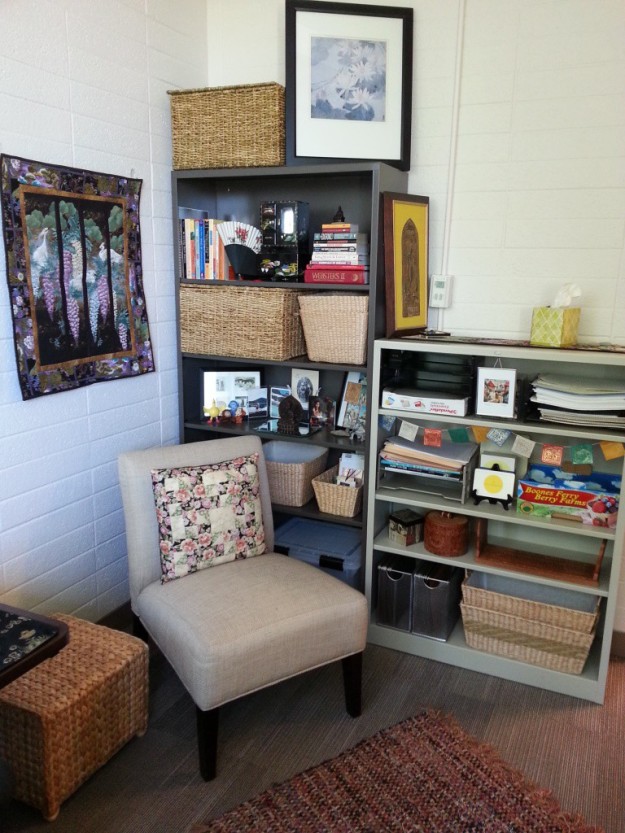 5. Fall color. Eric took the dogs hiking last weekend and it felt like everything was right with the world. Now if my dumb foot would just heal already so I could go with them sometime soon…

6. Kitchen counter love notes. They really are the best thing about being back to work at CSU.

Bonus joy: Being able to do a bit more because my foot is a bit better, physical therapy and massage, Eric walking the dogs twice every day for me because I can’t right now even though it is hard for him, Ryan Adams’s cover album of Taylor Swift’s 1989, quitting my therapist (this is kind of a big deal and I’ll say more about it later, but I told her it’s kind of a dumb profession where your measure of success is when your clients don’t need you anymore), Tricks and Games class with Ringo which is fun and totally wears him out, the following picture of him last night after class being Exhibit A. 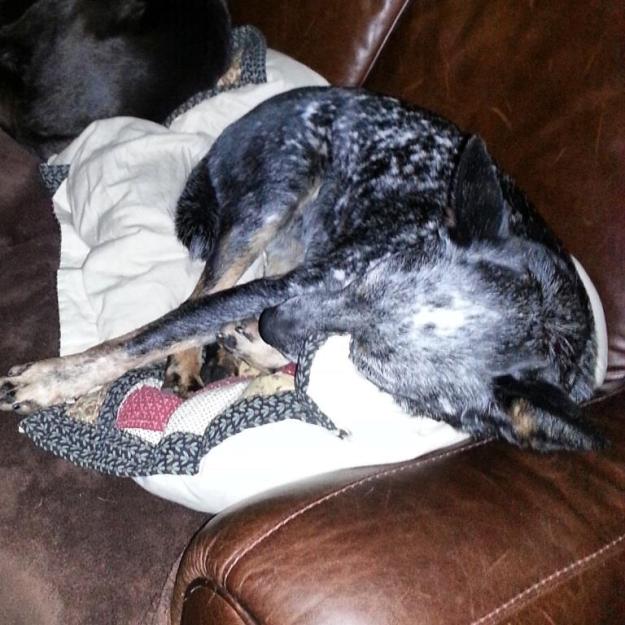